The field was originally leased, but was finally purchased from Bristol Corporation in the late 1950’s. Money was raised through fund raising and a long term loan was taken out through the PWLB. A current balance of approx £1,000 is outstanding to date at a rate of 3.75%.

During 2002 an outline planning application for the Combination Ground in Filton was submitted for industrial warehouses. If the development went ahead, part of the planning agreement would be for the developer to make a contribution towards alternative recreational facilities in Filton.

This would be in the region of £ £200,000 – 400,000, which had been requested towards the refurbishment of the Pool. A meeting of local people was called and public consultation carried out by the community profile group Filton People, the study was called ‘What Filton People Want’. 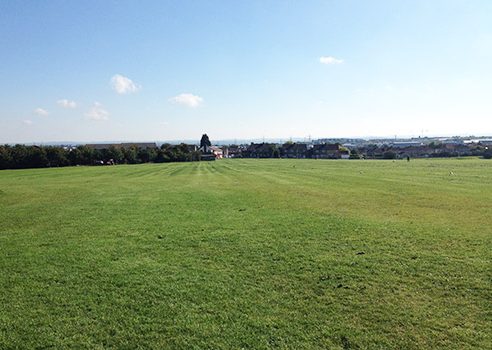